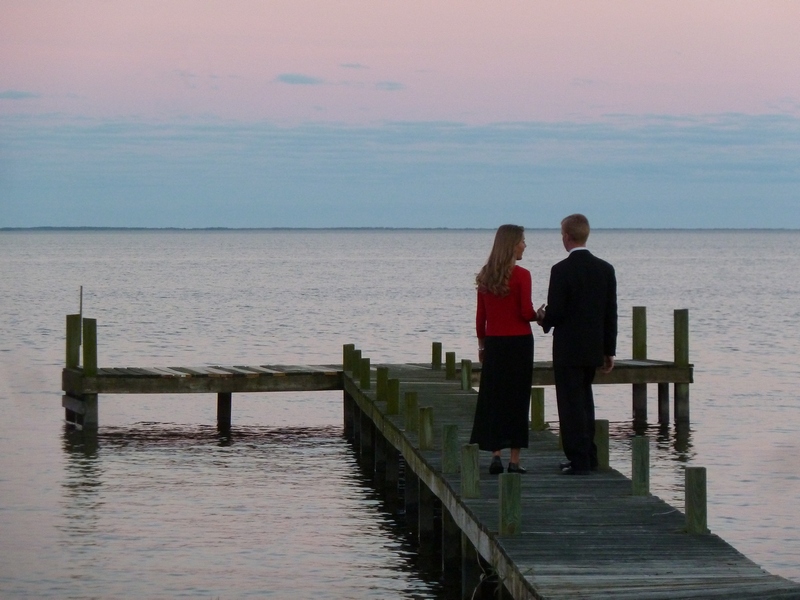 It is my joy to announce the engagement of my brother David to Priscilla Keller of Jacksonville, Florida. David met Priscilla about four years ago while working at IBLP, and has had the opportunity to get to know Priscilla during her times working at IBLP over the past several years. In September of this year, David sensed the Lord’s direction to begin a courtship relationship with Priscilla and contacted her father. 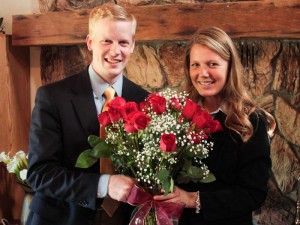 [2]With the enthusiastic support and full blessing of both sets of parents, David and Priscilla began a courtship which quickly blossomed into an engagement on November 16th. They are making plans for a Florida wedding on February 4th, 2012.

Our entire family is thrilled to see the Lord’s work in bringing David and Priscilla together, and look forward to taking part in their wedding in February. For pictures and more details on the story, visit David and Priscilla’s wedding Web site at http://davidlovespriscilla.com/ [3]